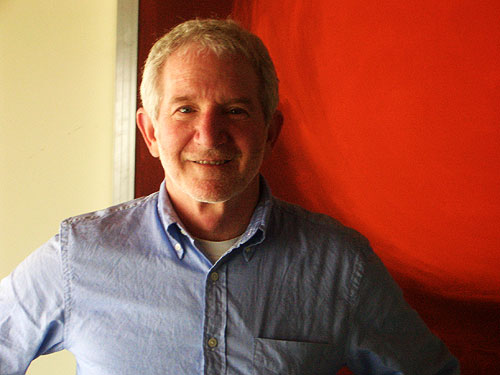 For the past 30 years I have specialized in the sale of contemporary architect-designed houses.  I believe that these homes are worth substantially more than their ordinary counterparts.  Often, these houses are considered works of art and have a true collector value.  These homes call for a special approach to marketing that goes far beyond the norm.

I am extremely grateful for the success I have had in marketing architectural houses. 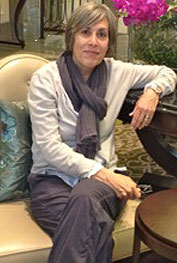 Maureen joined her husband’s practice after an extensive career in the retail and licensing business. As an executive director of the Walt Disney Company, she was responsible for the marketing and direction of product development in this billion-dollar division.

Maureen’s business acumen, people skills and negotiating abilities are a tremendous asset to both sellers and buyers.

Maureen Horn can be reached directly at 310.738.1422 or via email at maureen@janhorn.com 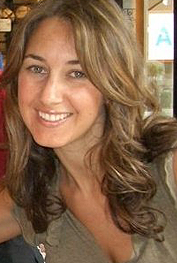 Joanne Leslie was born in South Africa and moved to San Diego. She received her degree from UCLA and spent several years working for the prestigious talent agency, CAA.  Joanne ultimately decided to practice real estate and looked for a firm that specialized in Architecture.  Joanne is a licensed realtor and not only works with buyers and sellers but also manages multiple aspects of our practice.

Her conscientious nature and attention to detail make her a great asset to our team.